Walter White Is the Worst Mentor Ever 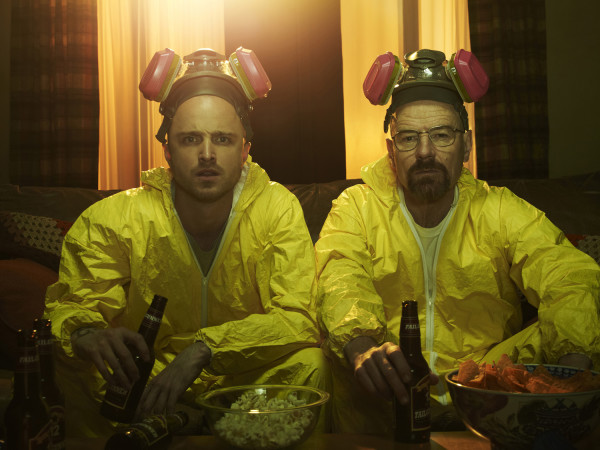 On Sunday, the Breaking Bad series and saga of Walt White came to an end!

As a resident of Albuquerque, this finale hits close to home as the City says goodbye to one of our greatest Pop Culture treasures. As we all reflect on the impact of this powerful and compelling series, I can’t help but wonder:

How would Jesse’s twenties have been different had he never “re-connected” with Walter White?

Your twenties is an incredibly influential time in your life when you say goodbye to your childhood and tackle the complexity of adulthood. And not much different from High School, the people you surround yourself with has a huge impact on who you become and the career path you choose.

[SPOILER ALERT: Series finale outcomes are described in the next paragraph]

Jesse Pinkman was a standout favorite in the Breaking Bad series. The writers had prescribed his death for the end of season one, but because of his likeability and the talents of Aaron Paul he averted death. And he ultimately escaped death in the series finale, making fans across the globe happy to know his journey will continue.

Could Jesse have followed a different path, had a different teacher seen him fall from the roof that fateful day?

A great mentor will use your untapped potential to lead you towards a better path.

Walter was not a mentor, but a Machiavellian influence that robbed Jesse of all the things and people he loved at a time when his life could have gone in a different direction. 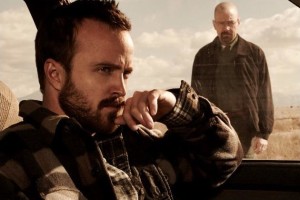 Machiavelli was a political theorist who wrote The Prince for Lorenzo de Medici in the 16th century. Machiavelli proposed political and military tactics for the Medici family to protect and maintain their wealth and power in Florence, Italy.

Today we identify Machiavellian leaders by their intense desire to maintain power by any means necessary including force, deceit and violence.

They are narcissistic and control and manipulate others, even those they love, if the result is a gain in power. Even at the cost of another’s dignity and rights.

Machiavellian leaders have a low moral compass and focus on what works rather than what is right!

When Walt was Jesse Pinkman’s chemistry teacher, he said that Jesse just needed to “apply himself”.  Walt used Jesse’s untapped potential to further his own cause,  pulling Jesse deeper into the drug trade and applying himself to a life of crime.

Obviously, it is unlikely you will have a mentor that has you running from Drug Kingpins and White Supremacists, but the point is that you can easily be guided by someone who has their own interest ahead of yours.

So how do you avoid Walter White?

Be proactive! Find someone who is:

To ensure a successful mentoring relationship you want to do the following:

Find mentors and supporters who are going have your best interests in mind and are going to encourage you to be the best version of yourself. Don’t waste your time with those who don’t!

For more on mentoring:

Why Finding a Mentor Should Not Be Difficult

Are You Listening to Me? Hearing vs Listening