Tamara Thorpe is a leadership expert and world-renowned champion for talented Millennial & Gen Z professionals–aka the next great generation of leaders. With a dynamic and compassionate approach to leadership development, Tamara helps emerging leaders build their legacies by effectively dealing with day-to-day challenges of leadership, as well as focusing on the future by helping them learn to create culturally smart, inclusive workplaces (aka “woke” workplaces).

A firm believer that people matter most to an organization’s success, Tamara brings over 30+ years of on-the-ground experience with leading international and multicultural teams, as well as an extensive background in mentoring and leadership, identity development, diversity & inclusion and intergenerational issues to the table.

And what she brings to the table works. Just take a look.

Tamara has worked with next generation leaders at:

Governmental agencies such as the US Army Corps of Engineers and Air Force Nuclear Weapons Center.

Large corporations including Blake’s Lotaburger, one of the largest fast food chains in New Mexico.

Some of her favorite experiences have been:

Giving a TEDx talk in 2015 that was so-beloved she was asked to become Curator for the 2016 TEDxABQ Women's’ Event.

Being invited by the US State Department to hold her flagship leadership development program, Real Leadership Live, in Sao Paulo, Brazil, twice.

Mentoring young entrepreneurs two years in a row at the SXSW V2V conference. 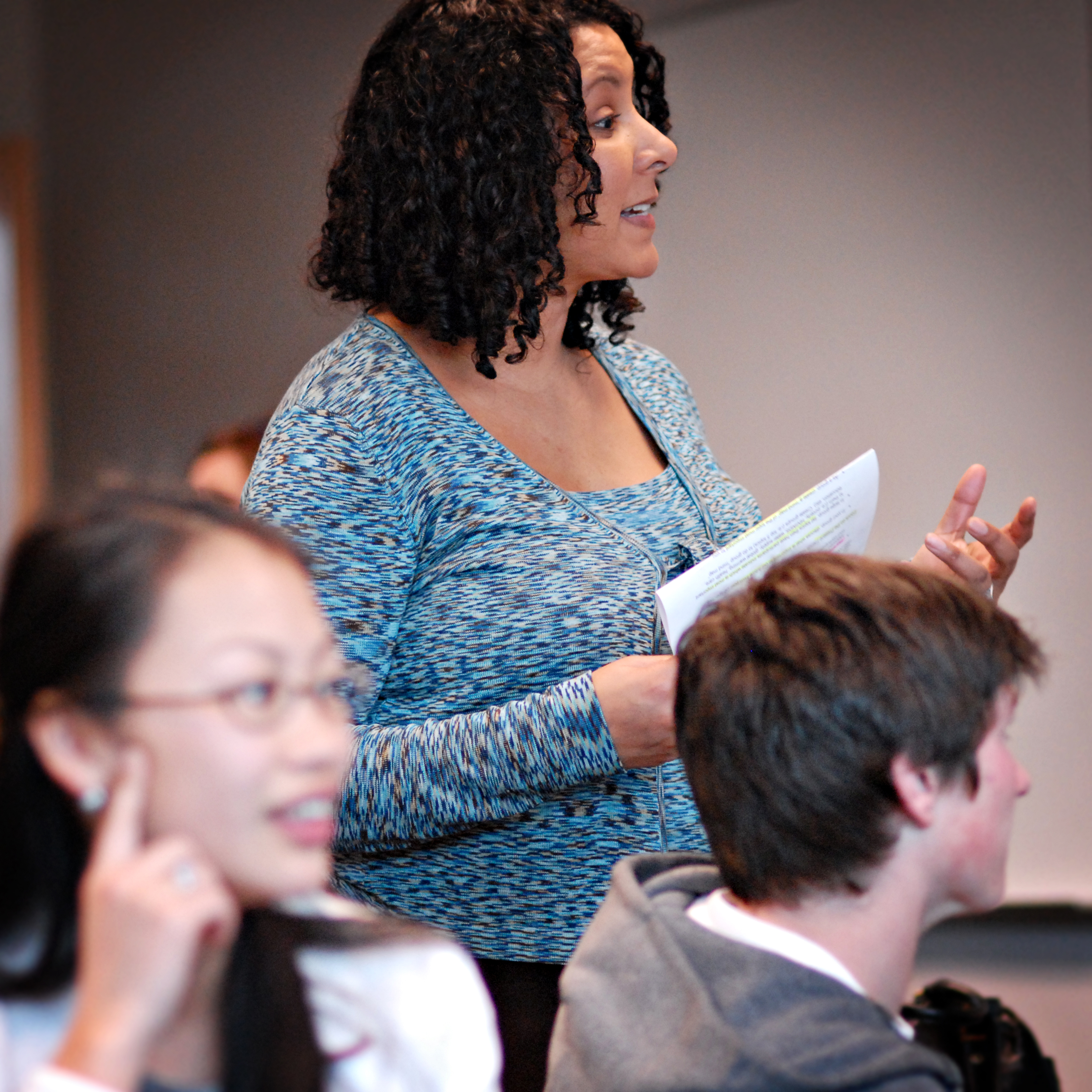 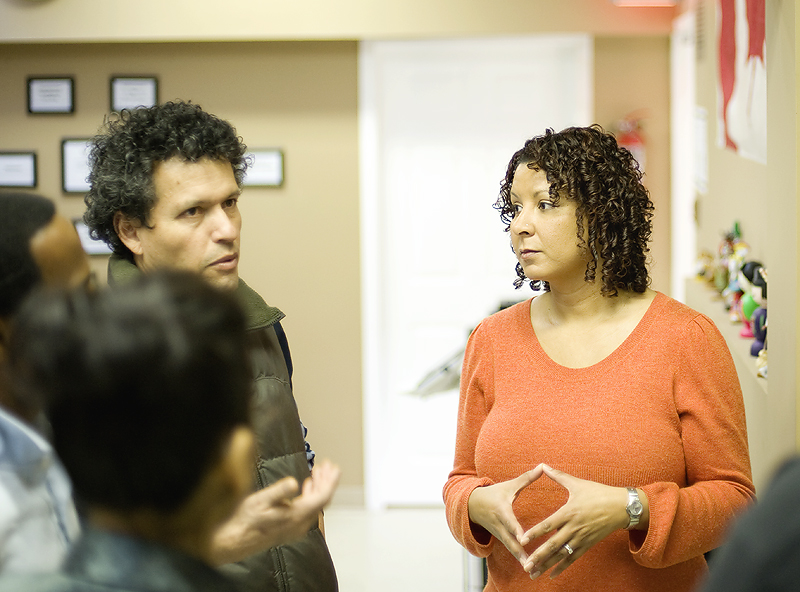 We're convinced that Tamara Thorpe is the most powerful force in New Mexico. A self-proclaimed millennial mentor, she has also worked with the YWCA and TEDx. If you want something done in ABQ, Tamara can get it done or tell you who else can (and teach you how to get the most out of LinkedIn while she's at it).

While the world continues to expand on their understanding of Millennials in the workplace, Tamara not only builds the business case for the value-add of each generation, but also provides actual tools and resources to take an individual or organization to the next level. Her sessions move beyond the hyper focus of Millennials and technology, to provide meaningful tips on how to leverage all generations and their diverse approaches to being successful in the workplace.

What surprised me was how willing participants were to share their thoughts and experiences in working with others. Tamara fosters a safe space which made sharing easy. We were able to tackle some tough issues in a short period of time. Tamara opened the door for us to begin these conversations and we have been able to continue them.

A note from Tamara

Here’s the deal: I get people. Especially people who feel uncertain about how to best lead in the workplace.

Over the years &  while working intimately with Millennials and Gen Z in particular, I’ve seen incredible things unfold when you put people first. When you train–and treat–your people well, everything else will follow.

The truth is, real leaders aren’t just “born that way.” They’re developed, over time and with the right tools and training.

And let’s be honest: It makes sense that training is required to lead well. Especially in today’s world.

Plus, in the modern workplace, it also requires having high levels of intercultural and cultural competence, so one has the ability to understand the complexity of differences and engage with others in a way that is both effective and appropriate.

Most of us aren’t born with those skills. We might have an innate “sense” of them, but we don’t necessarily know how to “live them out” in real life.

And that’s where I step in.

One does not just wake up one day a fantastic leader. One must actually learn leadership skills.

The workplace has changed. And I believe it’s (high) time the way we trained our leaders changed, too.

:: She has traveled to 30 countries, lived abroad in Spain, France, South Korea, Canada, and now Ireland.

:: Her favorite city in the world is Paris.

:: If she wasn’t developing the next generation of leaders, she'd totally be a Chef. (She is an adventurous eater; she's even eaten insects.)

:: Tamara is a volunteer junkie! She has been a long time volunteer with CISV International and sat on the YWCA NM Board for six years, and is now the President of the SIETAR Europa Board of Directors. 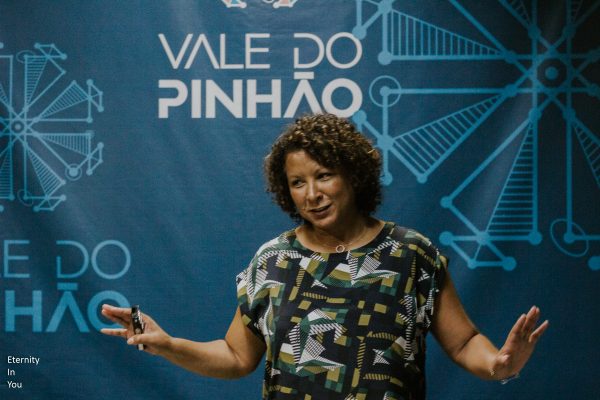 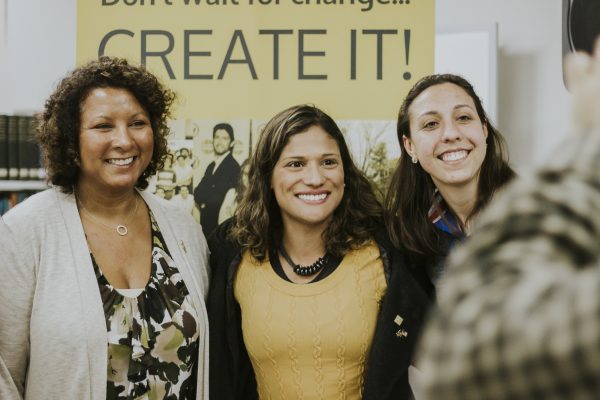 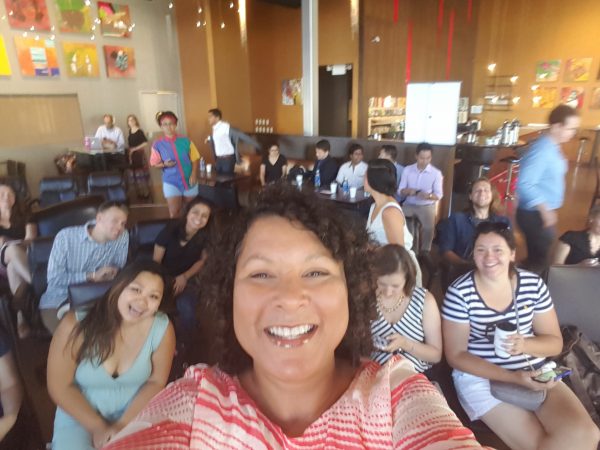 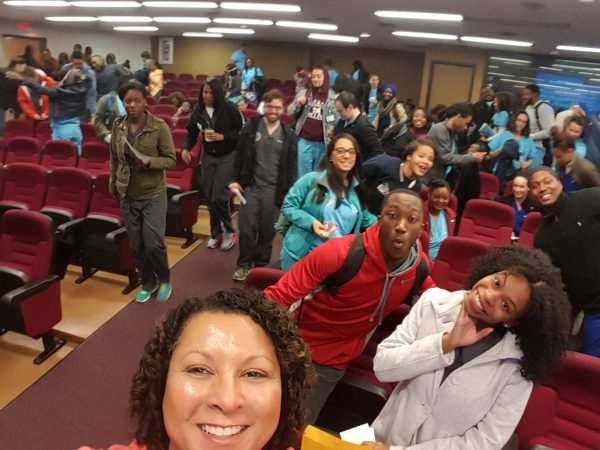 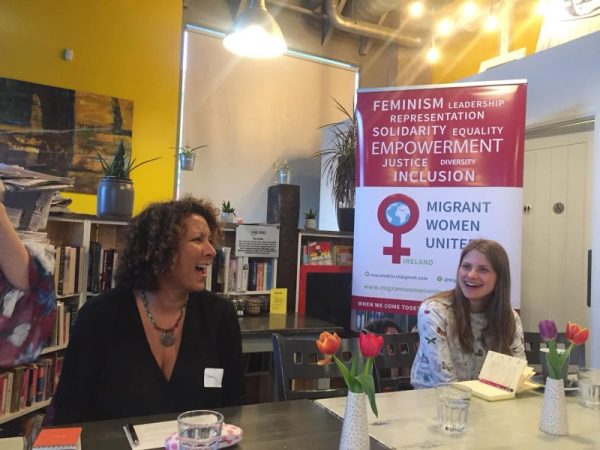